Today's episode is with Dave Girouard, the CEO and co-founder of Upstart, an AI-powered lending platform that recently went public. First Round invested in Upstart's seed round back in 2012, so we were thrilled to chat with Dave about his lessons from this 8-year company building journey. In addition to sharing his management philosophy and what he learned as a Google exec, Dave digs into the initial idea, their business model pivot, and the fundraising challenges the Upstart team faced while they were quietly building in a space people were skeptical of. 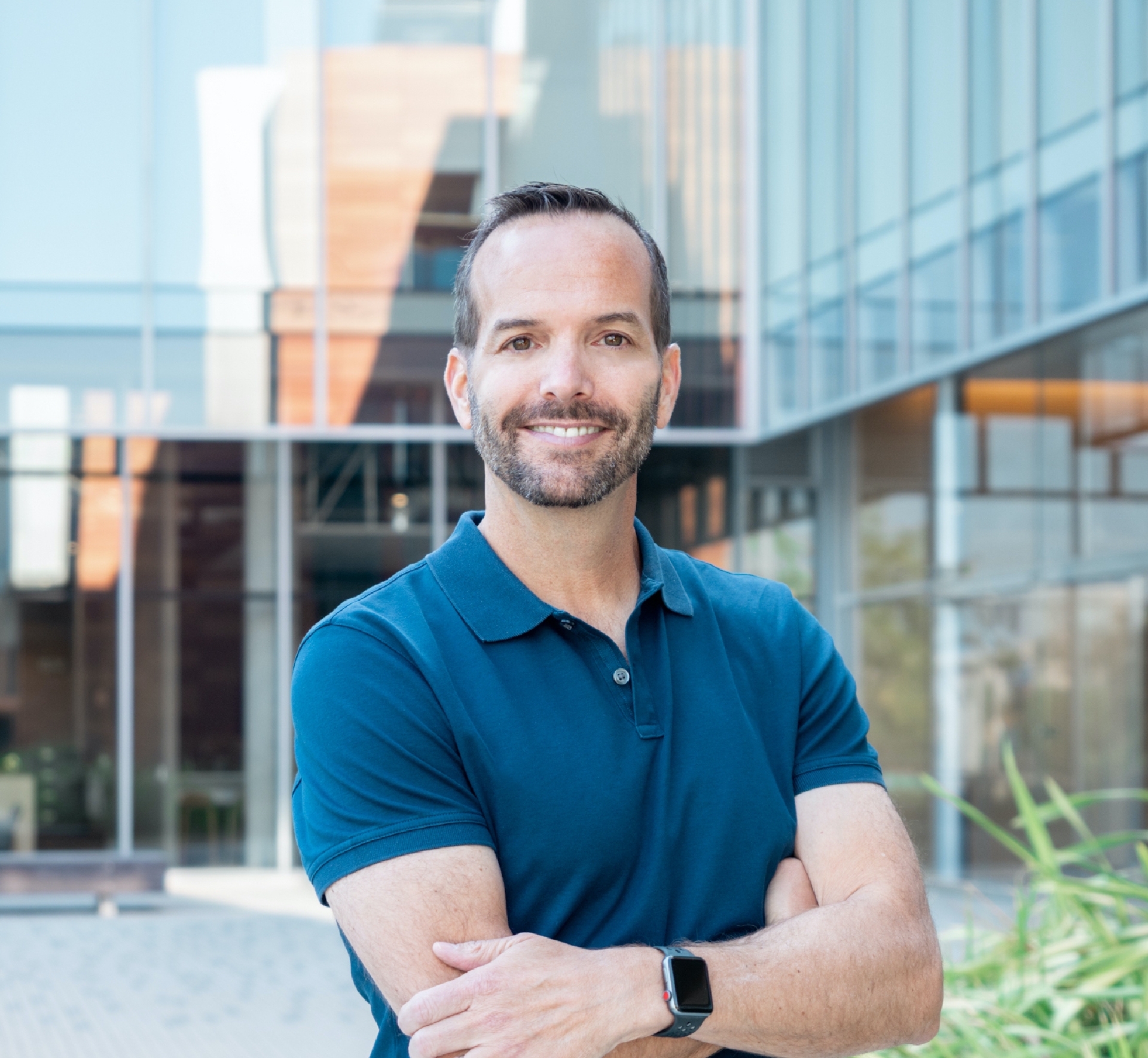 Read the article inspired by this episode 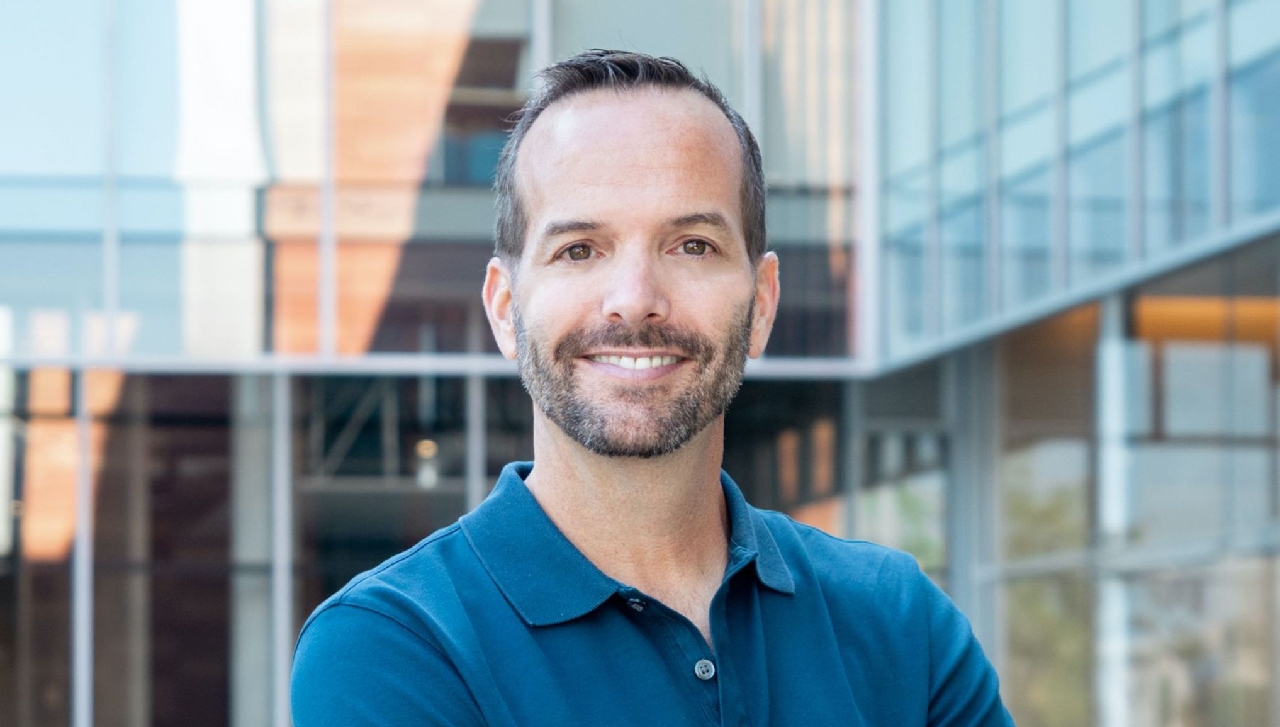