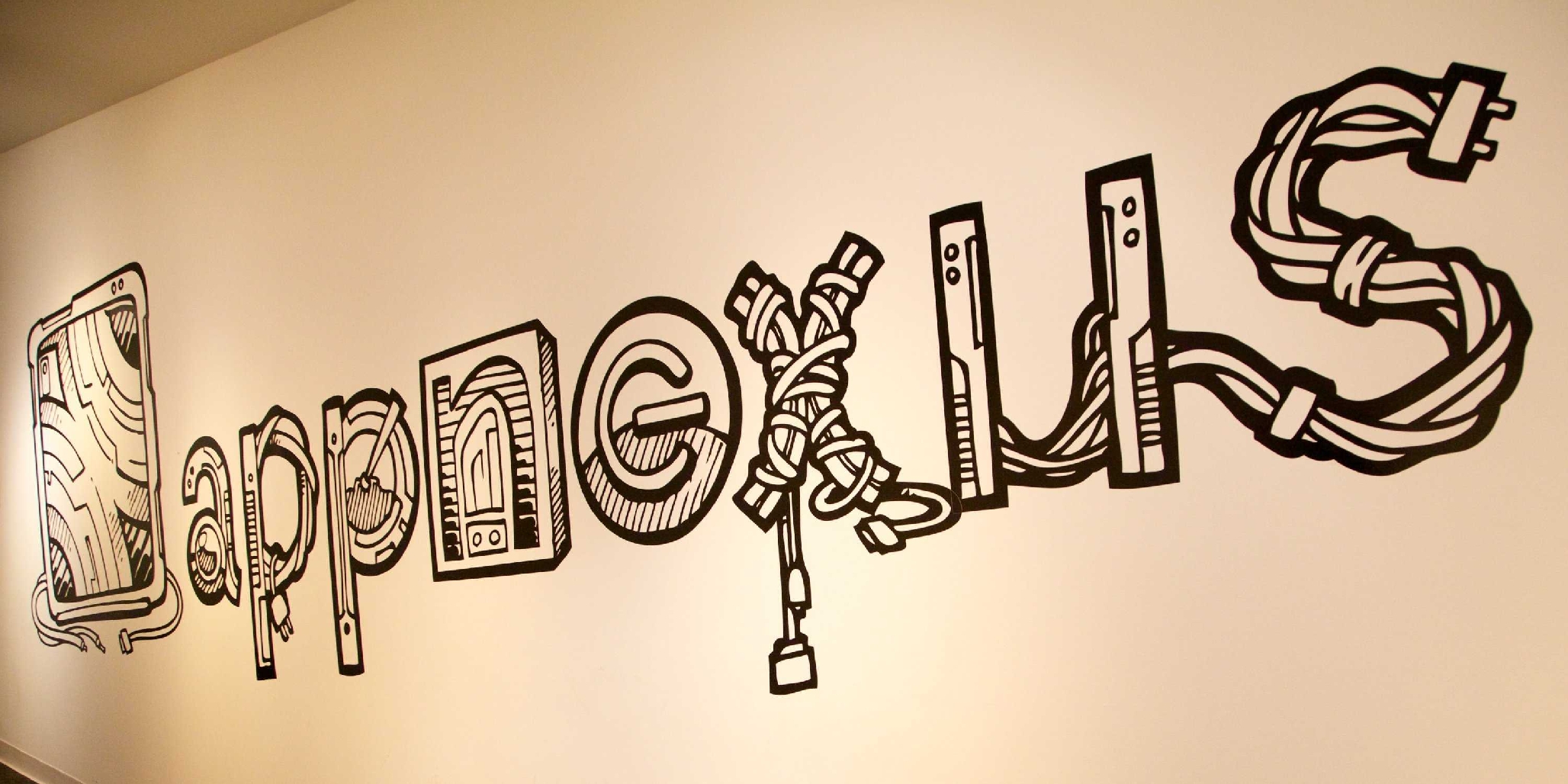 At First Round, we often see companies at their moment of inception — when they’re no more than a dream and a team. As seed-stage investors, we’ve seen how the biggest ideas start small and change over time. Now, we want to see more entrepreneurs take that first step.

Our First Pitch Series features the original seed-stage pitch decks produced by tech startups, including big winners and failures. It helps to remember that everyone starts somewhere.

We met Brian O’Kelley and Mike Nolet when they first started thinking through AppNexus — how they’d approach it, and which market to go after. Here’s the deck we saw:

Today, AppNexus brings in $250 million a year, employs over 1,000 people and rang in 2015 with record profitability and growth. How did it go from this deck to that reality? It’s probably one of the best pivot stories in enterprise tech.

Eight years ago, O’Kelley presented an idea for a central “platform” that would let companies run applications in the cloud. It posited the need for a virtual “nexus” where companies could scale rapidly and process a lot of data at once. AppNexus was born out of these concepts just as other cloud giants like AWS, Dropbox and Box were taking root. Anyone looking back might assume that the company was headed for a solid brick wall of competition. That’s what makes this first deck so interesting.

As you can see, there’s a lot of emphasis on cloud capabilities without market specialization. That was all soon to change.

“Originally we pitched our platform to three industries: financial services, healthcare and ad tech,” says O’Kelley, now CEO. “Healthcare turned out to be a nonstarter because of the regulatory challenges and financial services needed thousands of servers. We knew a generic cloud platform had no chance against Amazon and others whose cost of capital was lower. But Ad tech turned out to be the perfect fit.”

Guided by the market, AppNexus doubled down where it made the most sense and now has an annual revenue run rate of $250 million. The real change came when O’Kelley and his team realized they could capture much more value by adding other ad tech-specific services to their repertoire rather than remaining a pure cloud play.

Just seven months after raising our A round, we pivoted to focus entirely on ad tech and layering services on top of our cloud. It was a radical change.

“At the time we felt sort of silly for having to go back and pivot and raise more money so quickly, but it was much better to rip the bandaid off and invest all our efforts in the biggest opportunity we saw,” says O’Kelley.

Looking back at this first pitch deck, he’s actually amazed by how much of AppNexus today is consistent with their earliest suspicions. “Slide 7 talks about all the benefits of a ‘nexus’ which is exactly our value proposition today even though we’re much more specialized now,” he says. “Slide 18 talks about ‘ping pong’ growth, which has been our strategy all along to use liquidity and network effects to scale the business. Slide 20 describes our exact go-to-market strategy.”

O’Kelley and his co-founder Mike Nolet got other things right too. Microsoft did end up being their first “elephant” customer, and their financing estimates on Slides 21-23 are almost a bulls-eye. AppNexus ended up raising $13 million in 2009 and $50 million in 2010. Even if your model gets overhauled, there will always be stakes in the ground to pivot around.

“Early on, it’s clear we missed that Microsoft, Google and Amazon would invest so heavily in the cloud — the amount of capex there is mind blowing and there’s no way a startup could have competed head-to-head,” says O’Kelley. Several of his investors told him outright this was the case but he didn’t turn the ship. “I was too stubborn to listen until we built it and saw what was coming the hard way.”

Luckily, they realized where the heat was in the market just in time.

What companies would you like to see featured in our First Pitch Series? Tweet us at @firstround. 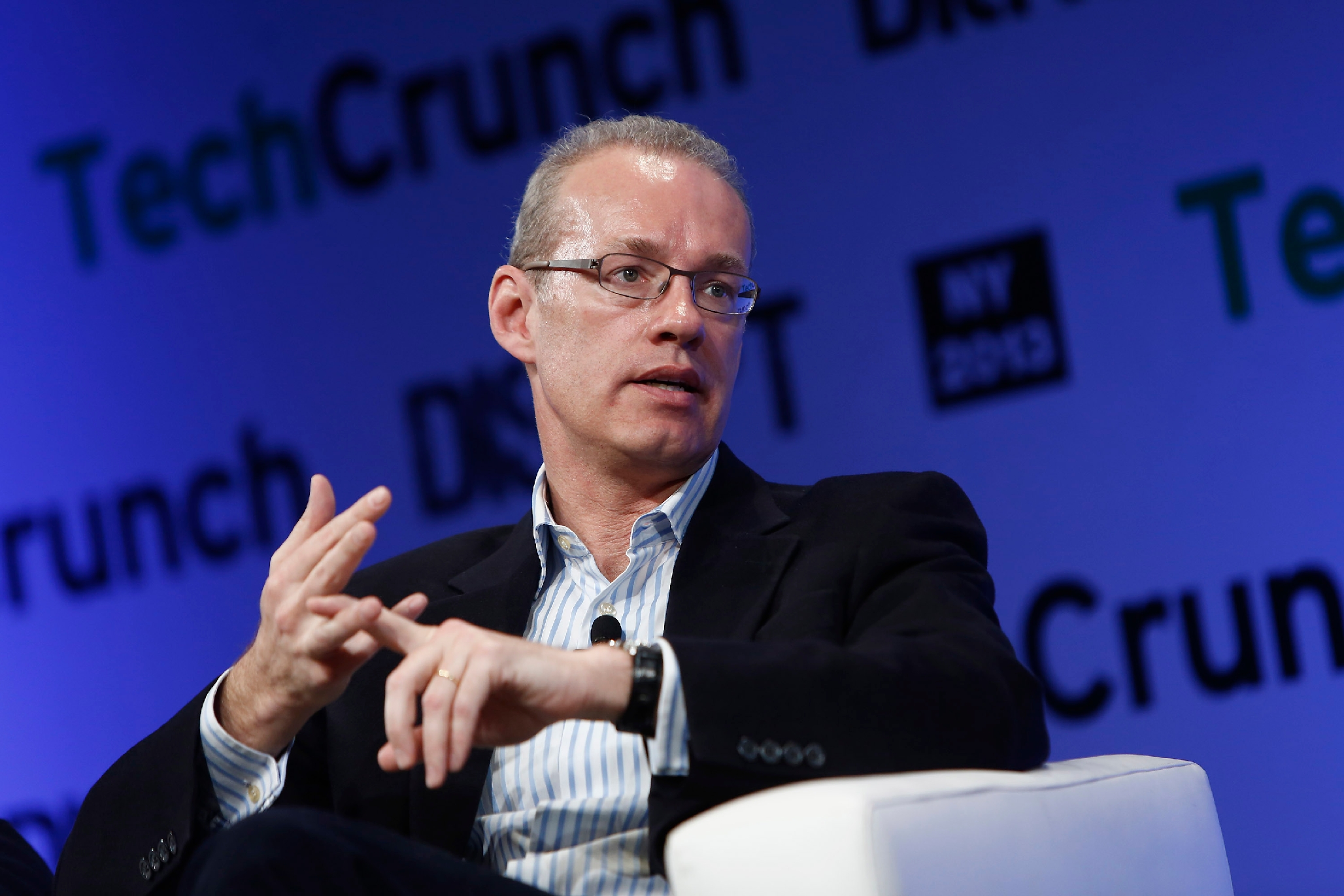 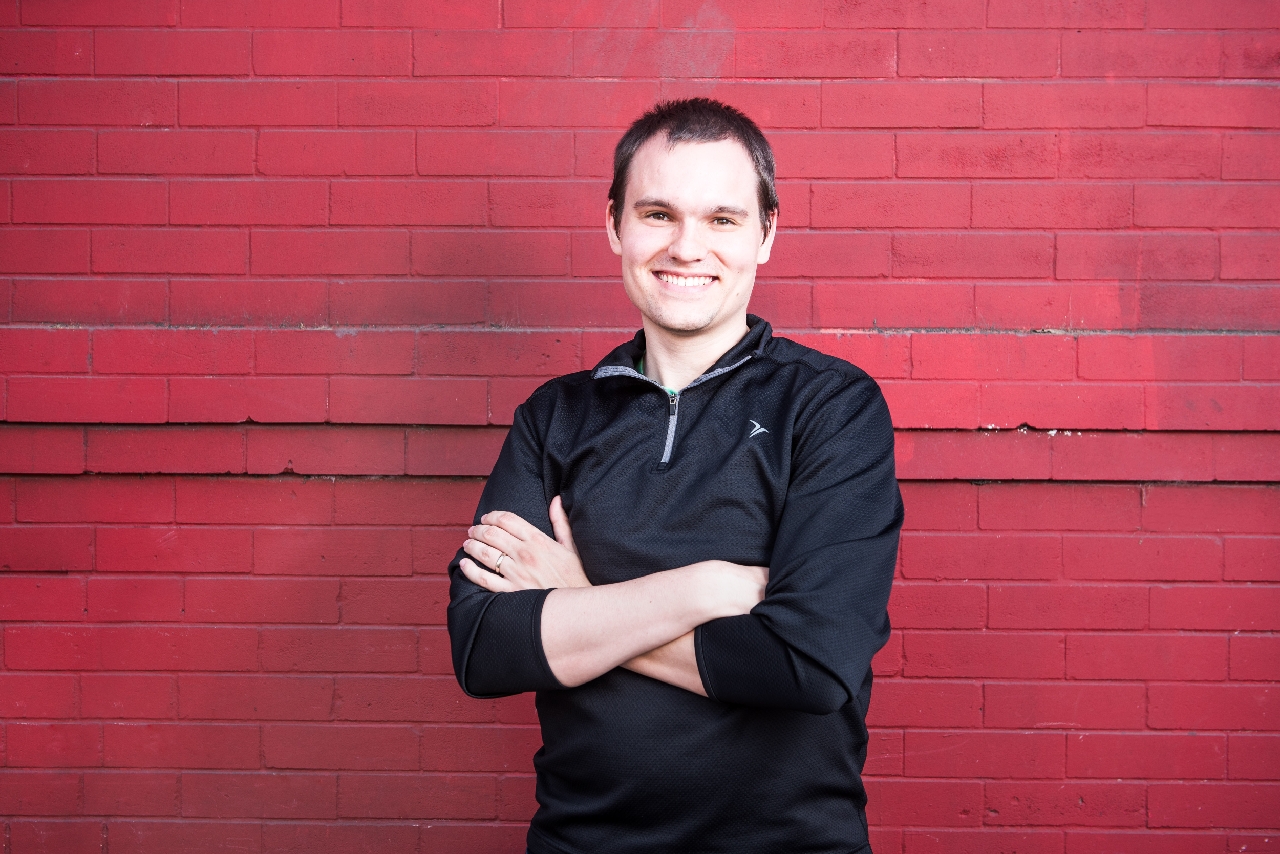 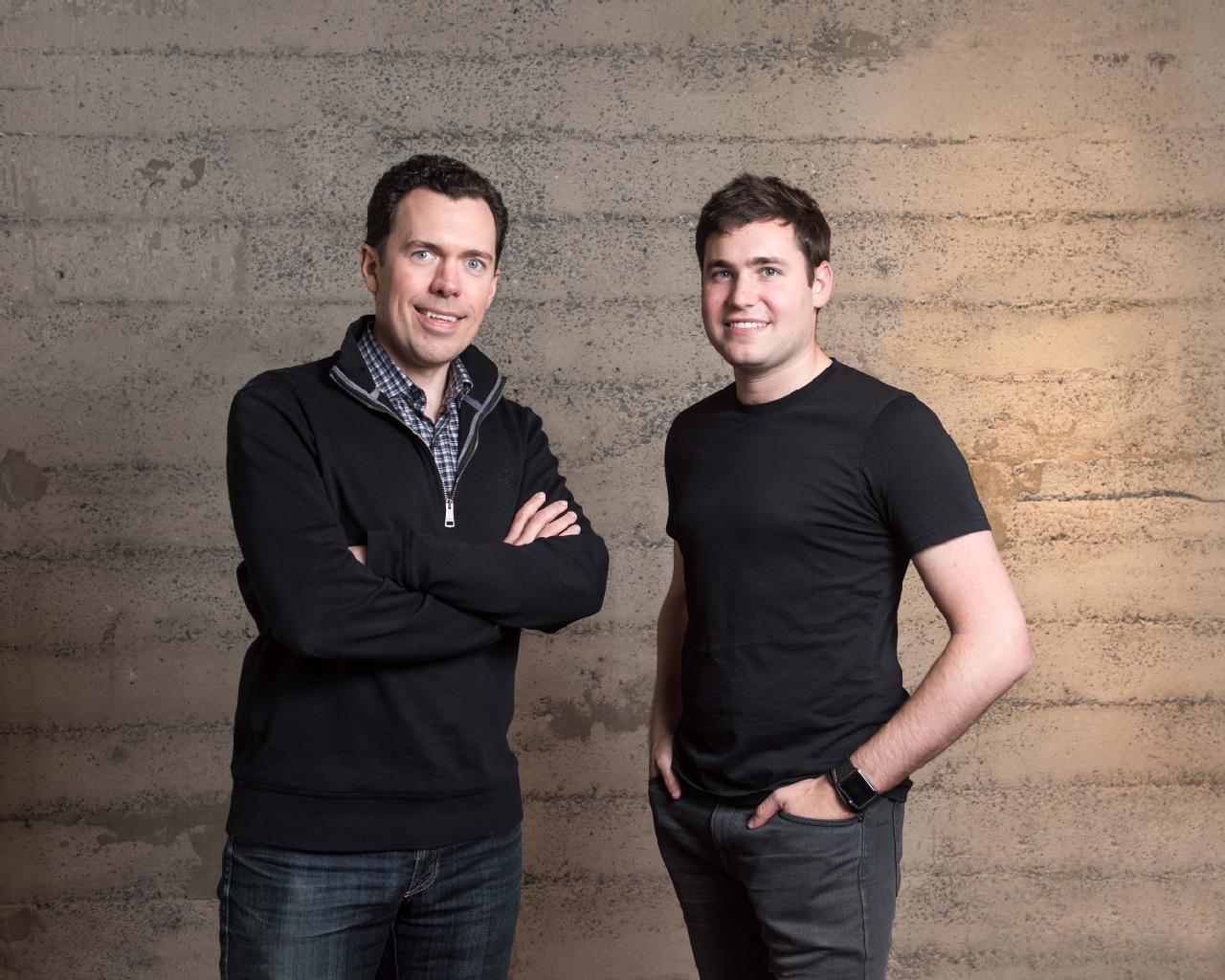 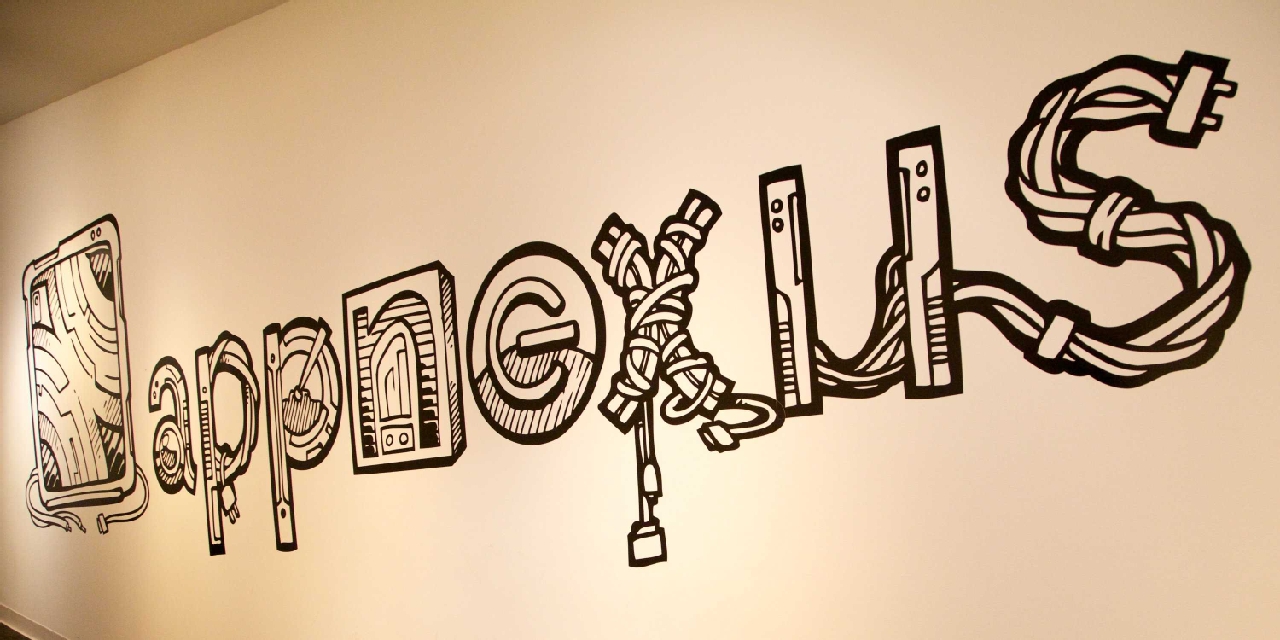 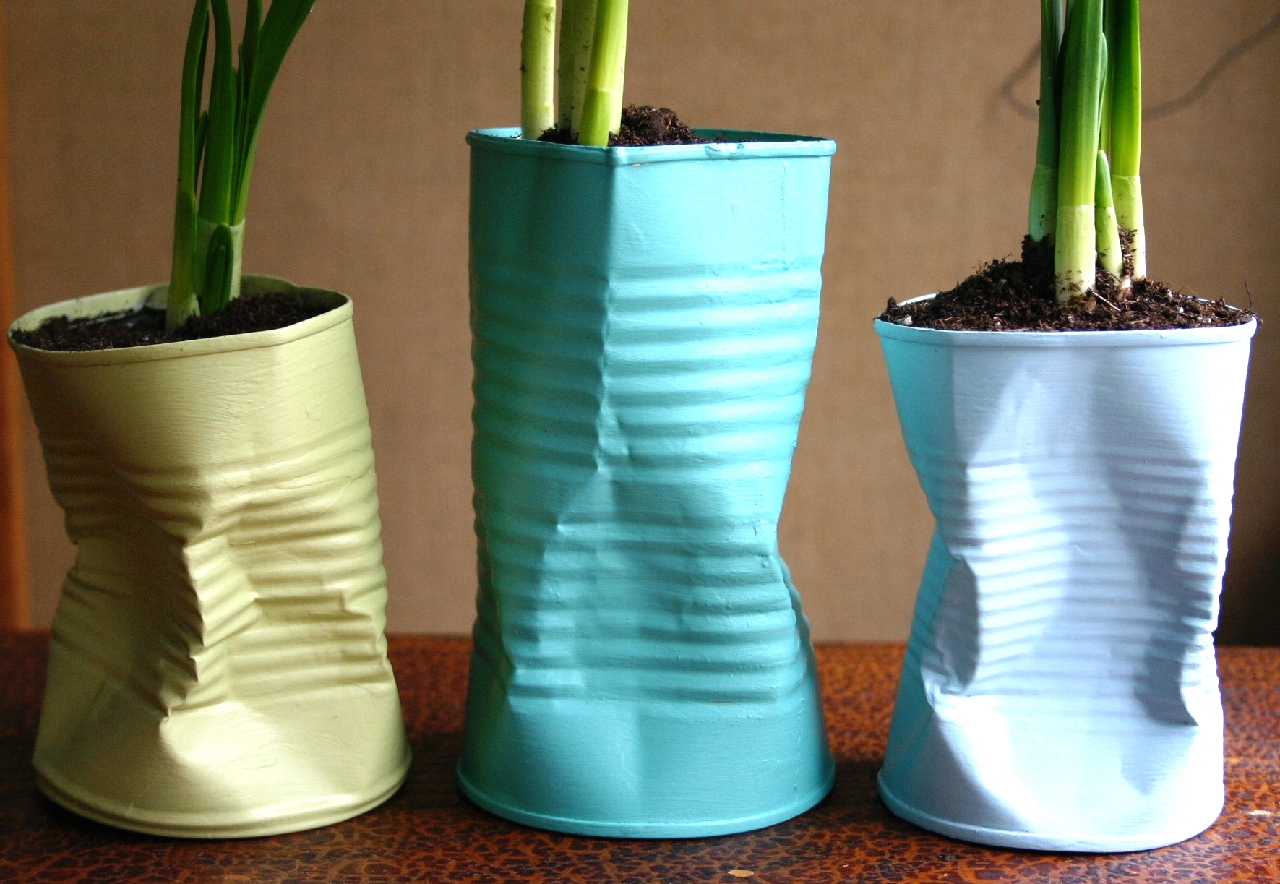