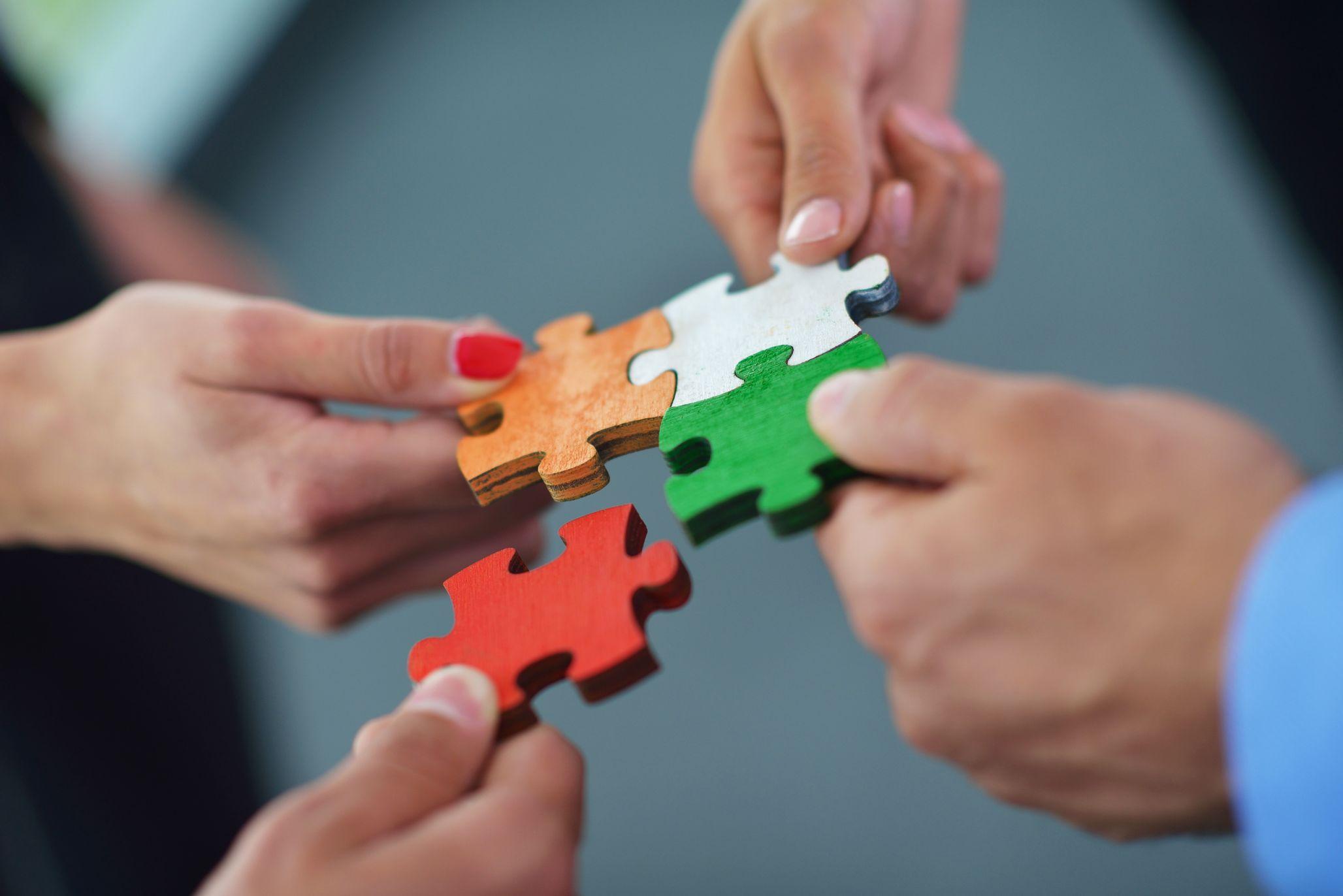 Eric Vishria was the CEO and Co-Founder of RockMelt and previously VP of Product at Hewlett Packard and VP of Marketing at Opsware. In this talk from First Round's CEO Summit, Vishria shares his biggest blunders in building management teams. Today, he is VP of Product Management at Yahoo.

In the early days at RockMelt, after closing two really important partnerships — one with Facebook and another with Google — Vishria decided it was time to bring on a full-time business development person. While interviewing potential hires, one gave him particularly solid feedback on how he could have structured those key deals better. The candidate rattled off a series of deal points that seemed to make sense. Impressed, Vishria sent this candidate to Ben Horowitz (RockMelt advisor and investor) who knows a ton about deal making to get his opinion. Shortly after Ben met with the candidate, he gave Vishria a call and said, “Hey, by the way, that guy sucks.” Vishria was shocked. Horowitz interjected, “Eric, don’t forget. You suck, too.”

This turned out to be an important lesson. Ben was right, Vishria wasn’t a deal-guy, so this candidate being better than him at “doing deals” means nothing. Put simply, it’s not hard to find someone who’s better than you at doing something that’s outside your domain... that’s the lowest possible bar. If you want to build the best team possible, the bar has to be world-class... and “better than you” and world-class are not equal. The other thing you’ll realize quickly is that you probably can’t identify world-class in fields that you’re not an expert in. Seek out experts and let them guide you through the process (like Eric did with Ben). They will not only help you pinpoint what’s important (and what’s not), but will also help you find the best people based on these priorities.

If you aren’t working on building your management team now, then start.

So start now and don’t stop. Don’t wait until you hit a big milestone to build your management team.

Once you’ve identified the position you want to fill first on your management team, get incredibly clear on what you need (and don't need) from that position. This is the hardest thing to do, and it’s radically different from drafting a job description. If you do this well, it’ll allow you to cut down the actual time involved in filling the position. This seems obvious, but it almost never happens.

At RockMelt, for instance, they wanted to bring on their first marketing leader and thought they wanted someone who was great at paid user acquisition, someone who understood virality, someone who had done historically well with PR, and someone who had a track record of building long-term brands. The problem is that nobody is great at all four of those things. That person doesn’t exist — or if they do, there is probably only a few of them and the chance of recruiting them is almost zero. Instead, you should hire for strength in a couple of areas that matter most to your business right now, someone who’s world-class in the area that’s most impactful for you. You want to avoid bringing on someone who’s merely good at everything. The goal in hiring is always world-class, not good.

When you search for people, consider what your short-term needs are and forget what you’re going to need two years from now. "Short-term means about twelve months because that’s all the visibility you have with a startup. After twelve months the person may scale, your business may change, you may have to hire over them, you may have to replace them... but those are all facts of life. You’re not going to get to twelve months if you don’t do that."

Founders tend to want to hire the ideal candidate who will help the business today, tomorrow and years down the road. Hire for the short term.

Figuring out the two key strengths this person requires and the timeframe you need them to execute within is difficult — much easier said than done. Both your board and team will have opinions on this. Ultimately, you have to decide what it is and what it isn’t that you’re looking for and get that communication to everybody who’s going to be on the hiring team. This is where you have to have the conviction to overrule everyone.

Once you’re clear on what your one to three key attributes are in a management team candidate, go and find world-class in whatever those areas are and ignore everything else Every single person Bill, Mark, Steve and Larry added to their management teams raised the bar — they were literally better in their domain than everybody else on their respective domains on the team.

If you bring on these sorts of people, you will ultimately be unstoppable because your team will just keep getting sharper and sharper throughout growth. In addition, as soon as that person actually comes onboard everyone else will realize that they need to step up their game too.

Vishria experienced this firsthand when he brought on a new head of Business Development some six months ago (at the time of this talk). In the first 1:1 with Vishria’s Engineer Director he said, “I realize I have to step up my game now.” You need every new hire on your management team to push the entire team. That’s when you know you got it right.

Seek out experts in a given domain that you’re not an expert in and let them guide you through the hiring process.

Get clear and identify the two (maybe three) key attributes that a candidate needs to be world-class in — then hire for those strengths.

Focus on the short term — hire someone that’s perfect for the role for the next 12 months.

Hire people that will raise the bar — so they’re better in their domain than each prior member of the team was in his or hers. 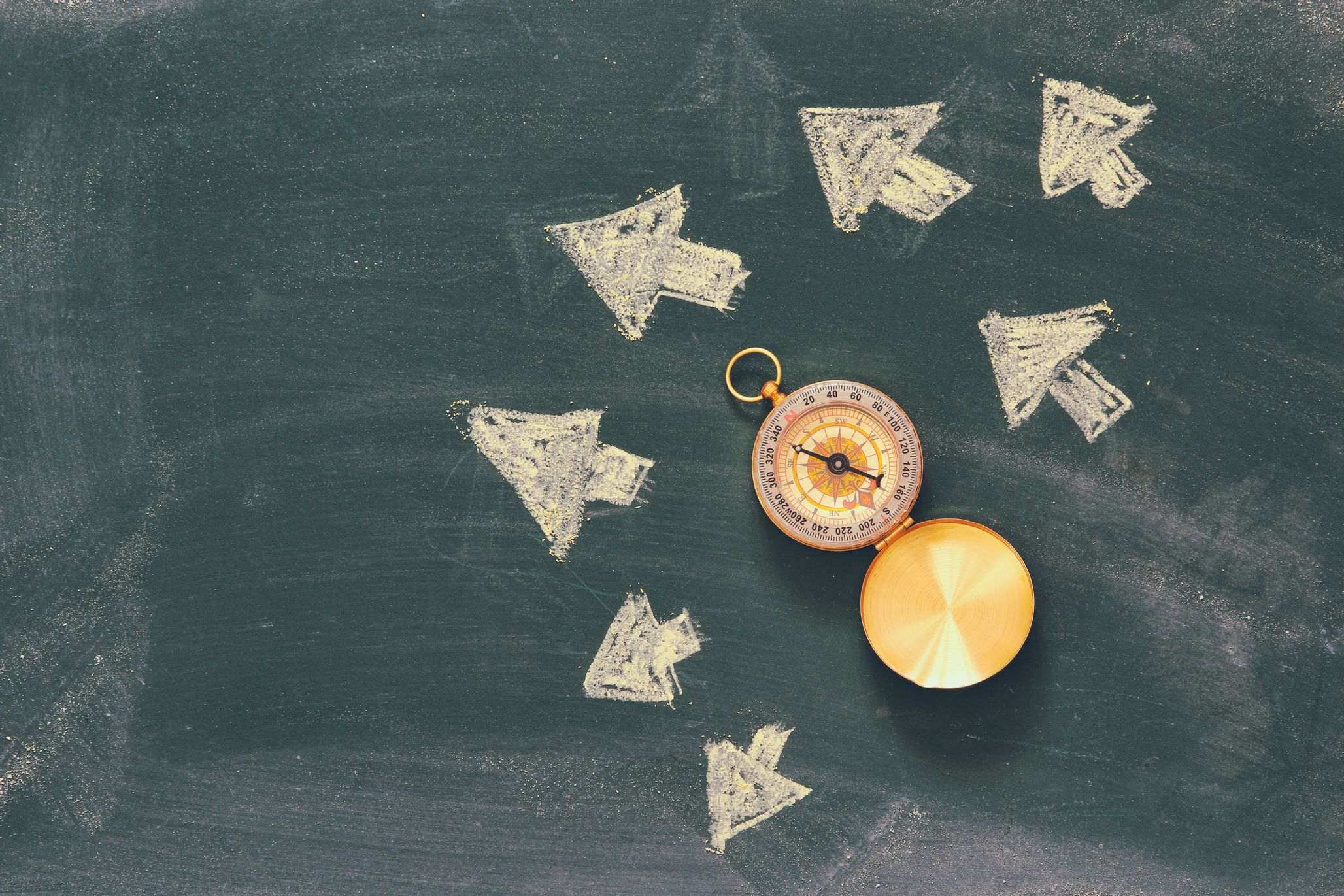 The Best Managers Don’t Fix, They Coach — Four Tools to Add to Your Toolkit

Four practical tools that will help managers to stop fixing and start coaching.

The 30 Best Pieces of Advice for Entrepreneurs in 2021 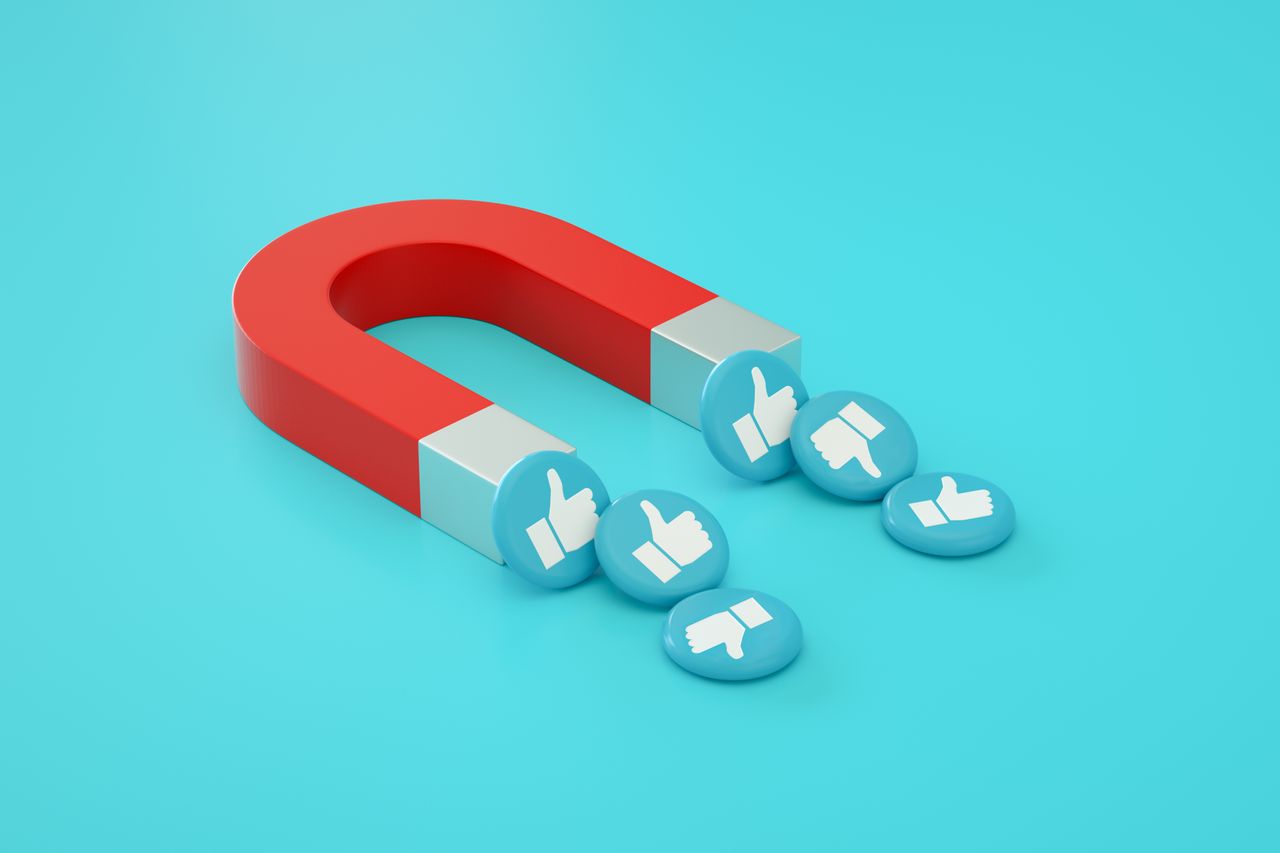 How to Become a Feedback Magnet 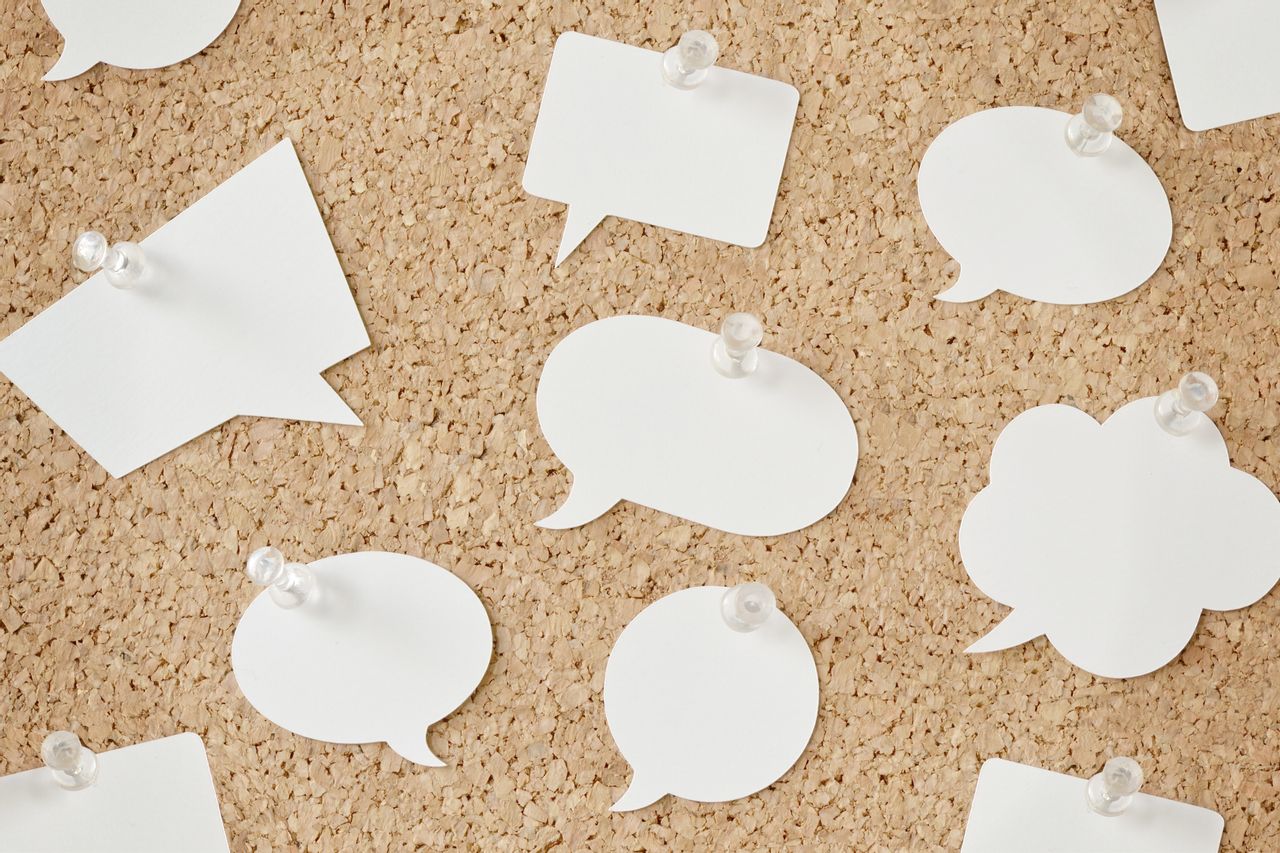 How Founders Can Get The Feedback They Need to Hear 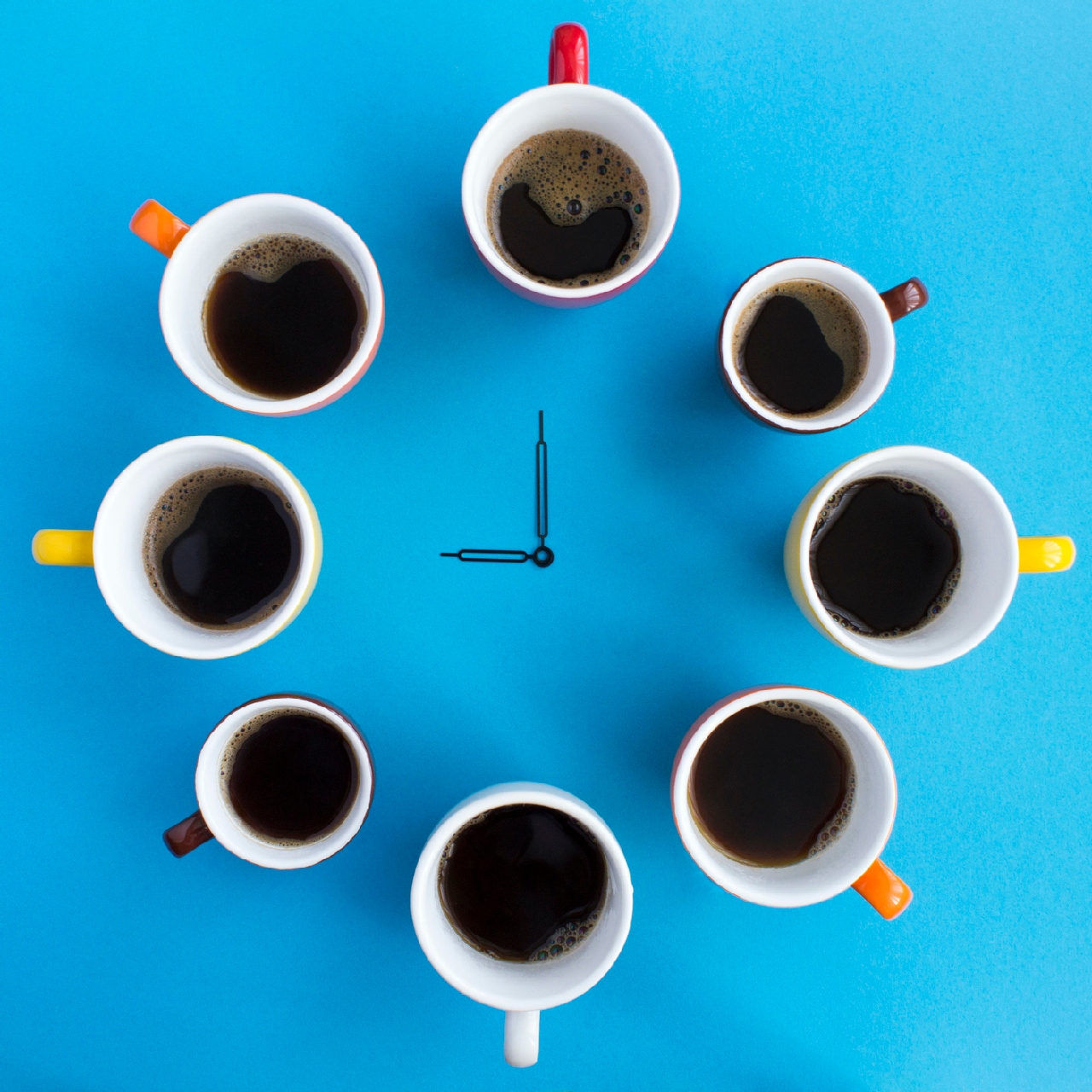