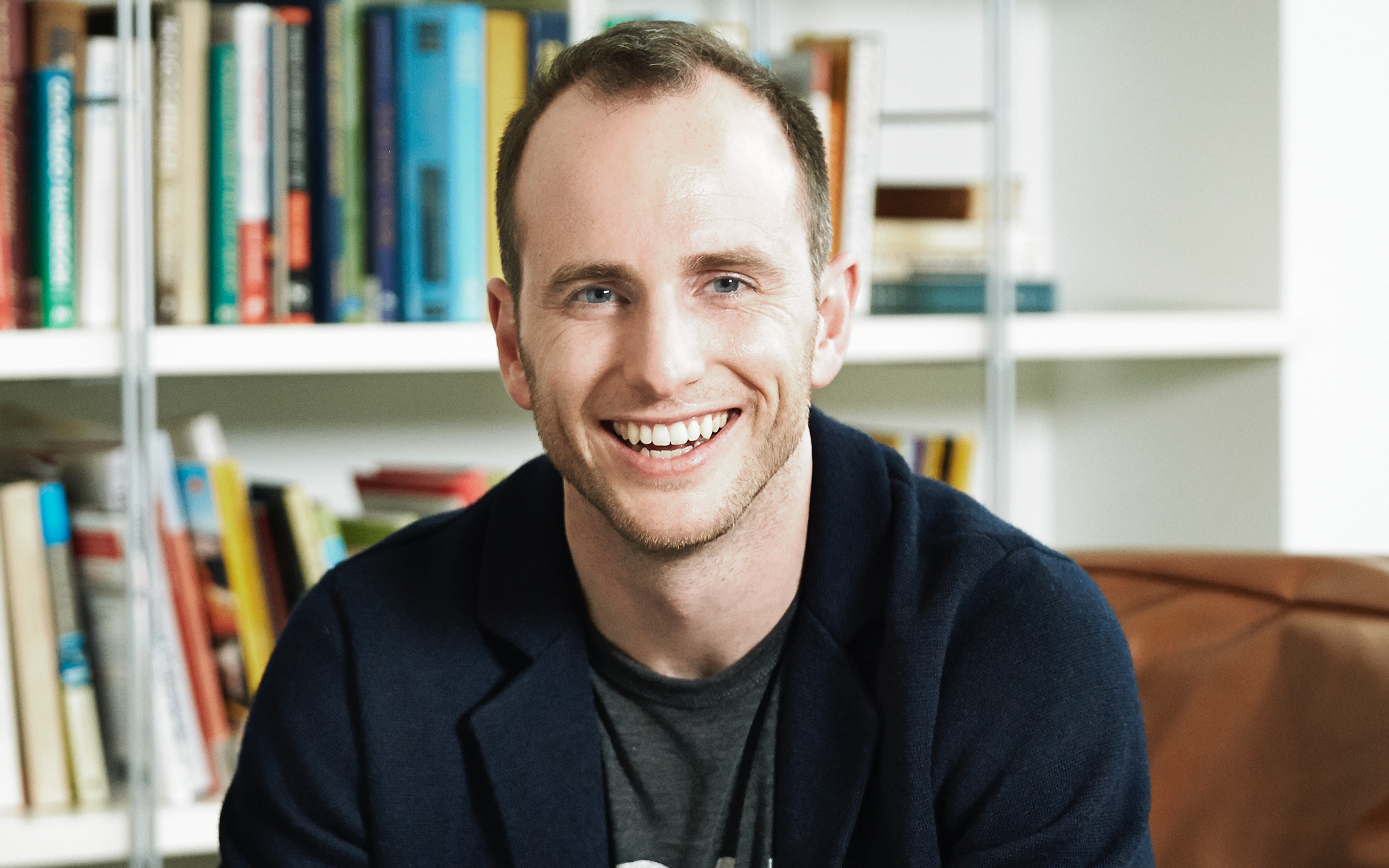 In 2009, Airbnb was close to going bust. Like so many startups, they had launched but barely anyone noticed. The company’s revenue was flatlined at $200 per week. Split between three young founders living in San Francisco, this meant near indefinite losses on zero growth. As everyone knows, venture investors look for companies that show hockey stick graphs, and according to co-founder Joe Gebbia, his company had a horizontal drumstick graph. The team was forced to max out their credit cards.

It's Okay to Do Things That Don’t Scale

At the time, Airbnb was part of Y Combinator. One afternoon, the team was poring over their search results for New York City listings with Paul Graham, trying to figure out what wasn’t working, why they weren’t growing. After spending time on the site using the product, Gebbia had a realization. “We noticed a pattern. There's some similarity between all these 40 listings. The similarity is that the photos sucked. The photos were not great photos. People were using their camera phones or using their images from classified sites. It actually wasn't a surprise that people weren't booking rooms because you couldn't even really see what it is that you were paying for.”

Graham tossed out a completely non-scalable and non-technical solution to the problem: travel to New York, rent a camera, spend some time with customers listing properties, and replace the amateur photography with beautiful high-resolution pictures. The three-man team grabbed the next flight to New York and upgraded all the amateur photos to beautiful images. There wasn’t any data to back this decision originally. They just went and did it. A week later, the results were in: improving the pictures doubled the weekly revenue to $400 per week. This was the first financial improvement that the company had seen in over eight months. They knew they were onto something.

This was the turning point for the company. Gebbia shared that the team initially believed that everything they did had to be ‘scalable.’ It was only when they gave themselves permission to experiment with non-scalable changes to the business that they climbed out of what they called the ‘trough of sorrow.’

“We had this Silicon Valley mentality that you had to solve problems in a scalable way because that's the beauty of code. Right? You can write one line of code that can solve a problem for one customer, 10,000 or 10 million. For the first year of the business, we sat behind our computer screens trying to code our way through problems. We believed this was the dogma of how you're supposed to solve problems in Silicon Valley. It wasn't until our first session with Paul Graham at Y Combinator where we basically… the first time someone gave us permission to do things that don't scale, and it was in that moment, and I'll never forget it because it changed the trajectory of the business”

Why Designers Need to ‘Become the Patient’ to Build Better Products

Gebbia’s experience with upgrading photographs proved that code alone can’t solve every problem that customers have. While computers are powerful, there’s only so much that software alone can achieve. Silicon Valley entrepreneurs tend to become comfortable in their roles as keyboard jockeys. However, going out to meet customers in the real world is almost always the best way to wrangle their problems and come up with clever solutions.

Gebbia went on to share how an early design school experience also shaped his thinking about customer development, “If we were working on a medical device, we would go out into the world. We would go talk with all of the stakeholders, all of the users of that product, doctors, nurses, patients and then we would have that epiphany moment where we would lay down in the bed in the hospital. We'd have the device applied to us, and we would sit there and feel exactly what it felt like to be the patient, and it was in that moment where you start to go aha, that's really uncomfortable. There's probably a better way to do this.” This experience pushed Gebbia to make ‘being a patient’ a core value of their design team.

The desire to always be the patient is immediately felt by all new team members. “Everybody takes a trip in their first or second week in the company and then they document it. We have some structured questions that they answer and then they actually share back to the entire company. It's incredibly important that everyone in the company knows that we believe in this so much, we're going to pay for you to go take a trip on your first week.”

While Airbnb is data driven, they don’t let data push them around. Instead of developing reactively to metrics, the team often starts with a creative hypothesis, implements a change, reviews how it impacts the business and then repeats that process.

Gebbia shares, "I'm not sure how useful data is if you don't have meaningful scale to test it against. It may be misleading. The way that we do things is that if we have an idea for something, we now kind of build it into the culture of this idea that it is okay to do something that doesn't scale. You go be a pirate, venture into the world and get a little test nugget, and come back and tell us the story that you found."

Individual team members at Airbnb make small bets on new features, and then measure if there’s a meaningful return on the bet. If there’s a payoff, they send more pirates in that direction. This structure encourages employees to take measured, productive risks on behalf of the company that can lead to the development of major new features. It allows Airbnb to move quickly and continually find new opportunities.

We’re trying to create an environment where people can see a glimmer of something and basically throw dynamite on it and blow it up to become something bigger than anyone could have ever imagined.

Everyone Learns to Ship On Day One

As part of the onboarding process at Airbnb, the company encourages new employees to ship new features on their first day at the company. It earns them their sea legs and shows that great ideas can come from anywhere. This approach yields results in unexpected ways. For example, one Airbnb designer was assigned what seemed like the small task of reevaluating the “star” function. In the original Airbnb product, users could ‘star’ properties to add them to a wish list — a basic feature. Gebbia recounts the story:

“Our new designer comes back and says I have it. I go what do you mean you have it? You only spent the day on it. He goes, well, I think the stars are the kinds of things you see in utility-driven experiences. He explained our service is so aspirational. Why don't we tap into that? He goes I'm going to change that to a heart. I go, wow, okay. It's interesting, and we can ship it so we did. When we ship it, we put code in it so we can track it and see how behavior changed.”

Sure enough, the simple change from a star to a heart increased engagement by over 30%. In short, let people be pirates, ship stuff and try new things.

When you’re building product at a startup you’re always moving a million miles an hour. It’s tough. You need to ship. Gebbia tries to balance this reality with the need to think in new ways by constantly pushing his team to think bigger. He notes, “Anytime somebody comes to me with something, my first instinct when I look at it is to think bigger. That's my instinctual piece of advice. Think bigger. Whatever it is, blow it out of proportion and see where that takes you. Come back to me when you've thought about that times 100. Show me what that looks like." 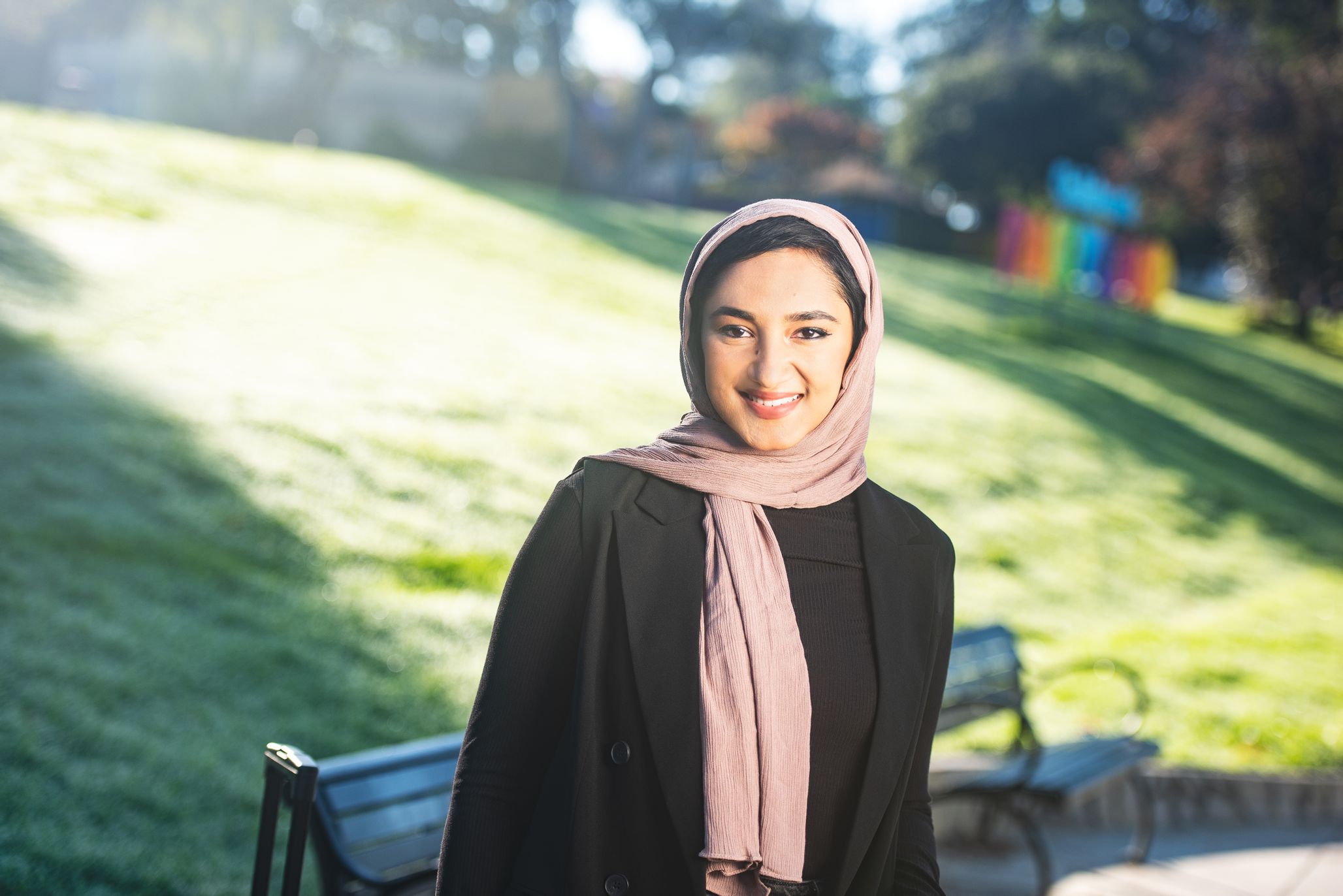 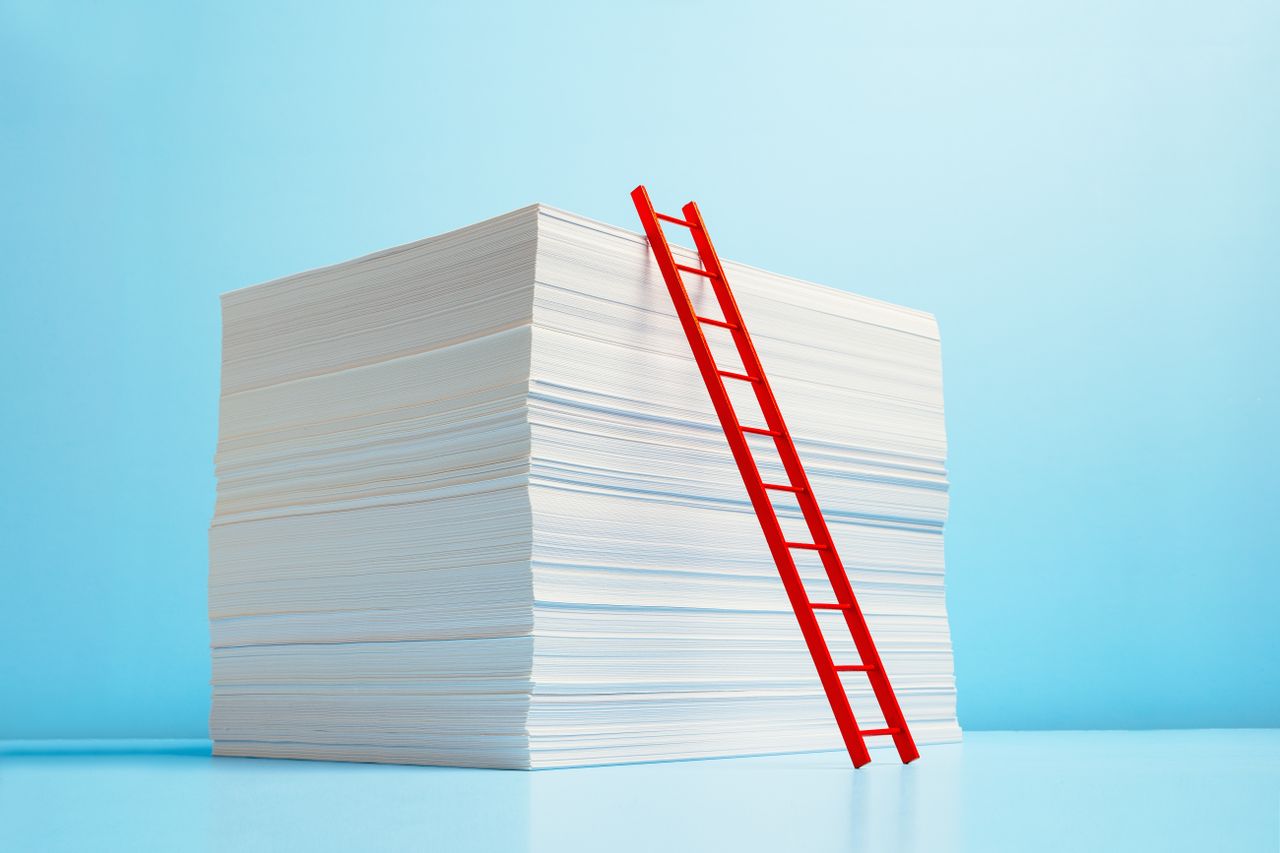 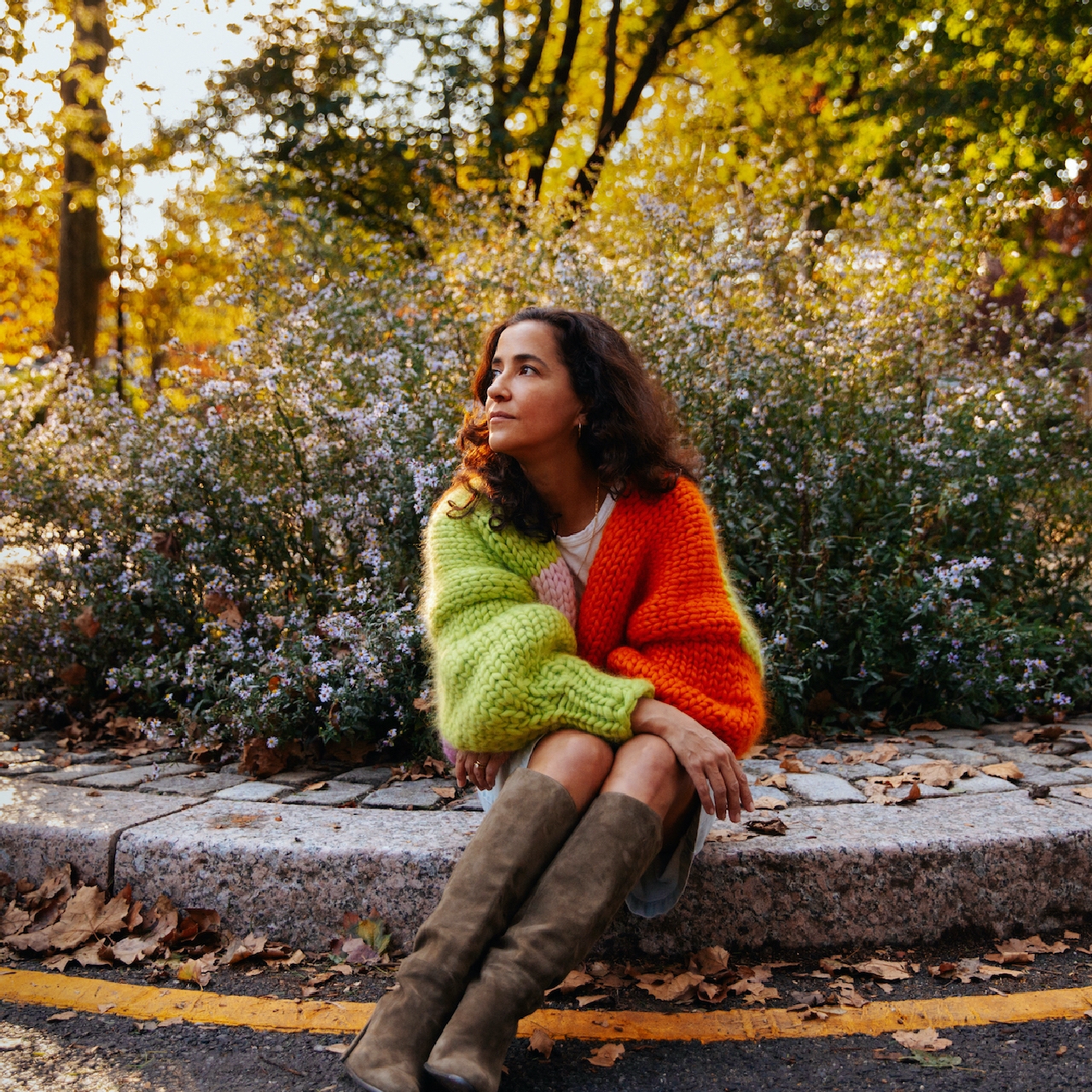 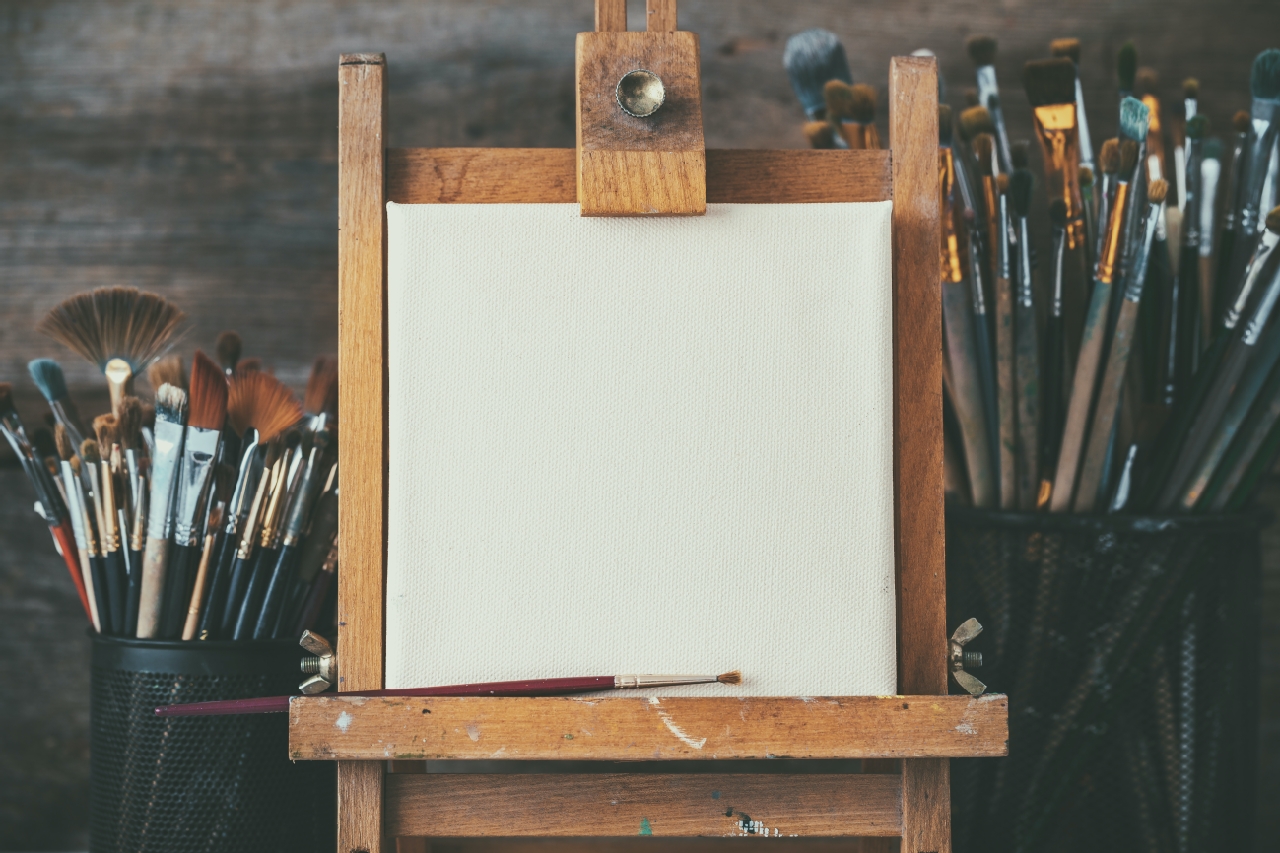 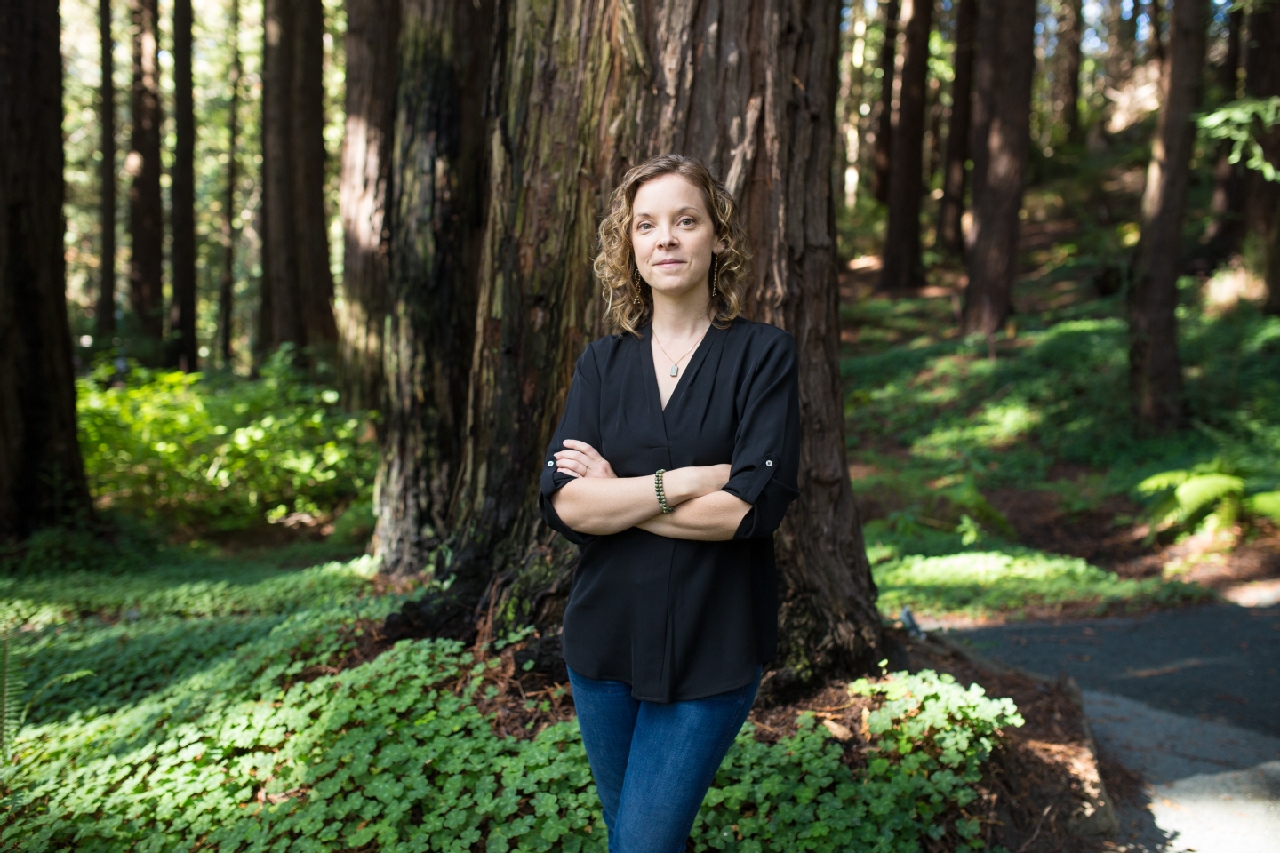