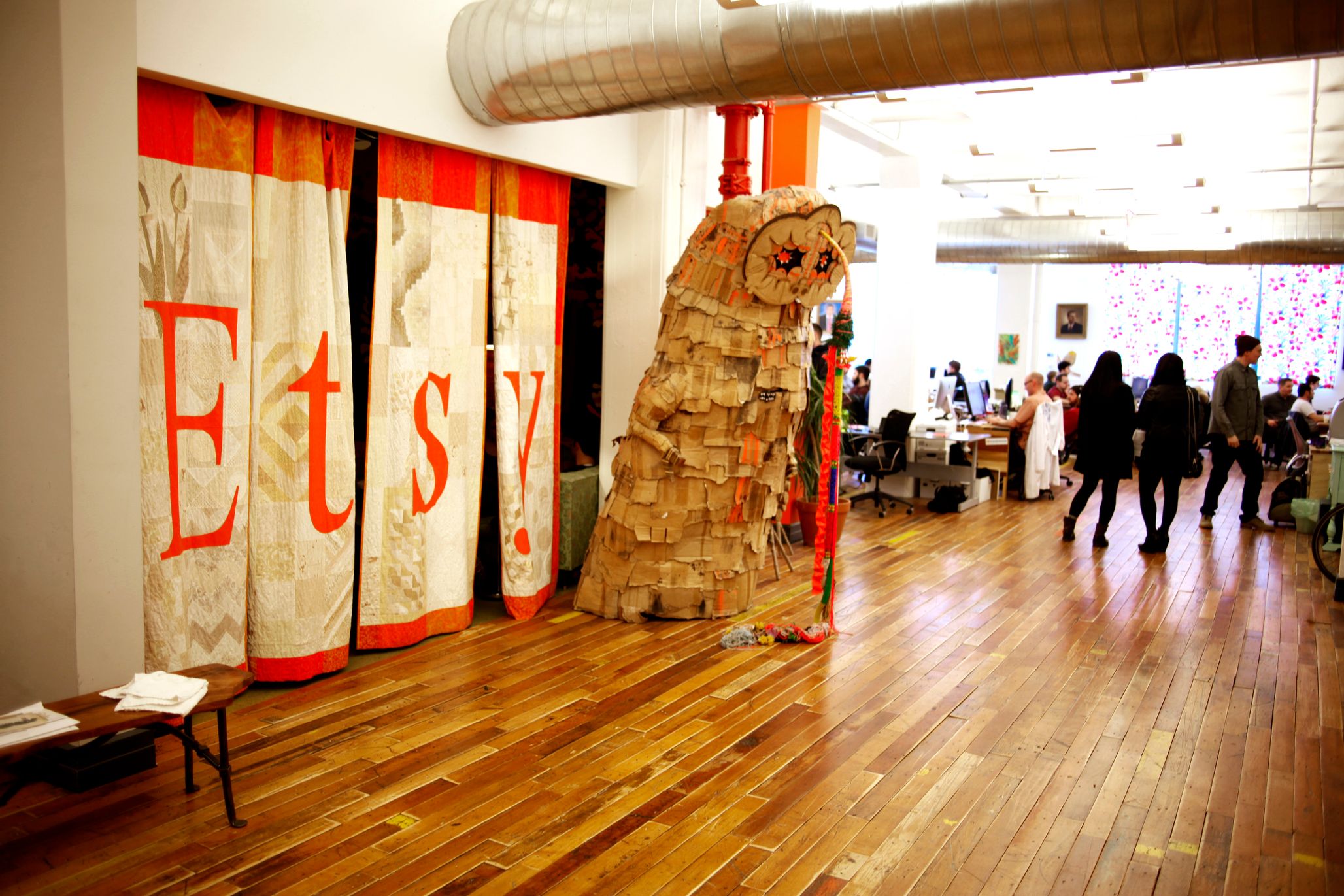 At First Round Capital, we spend a lot of time and resources supporting our technical leadership from across our 170+ companies.

We're uniquely focused on connecting these technologists with each other and knowledge to help them make better decisions and build stronger engineering organizations. One example of this is our Annual CTO Summit — a private all-day experience for our engineering leadership — where they join us in San Francisco for an intensive day of learning.

Historically, we've kept all of this content locked away and only accessible to our companies — mainly to create a sense of community. Now, we've started to believe this knowledge should be shared with the world in an attempt to help others get better. So over the coming months, we're going to begin to share a handful of these talks right here on the Review. So without further delay, here's our very first CTO Summit talk from Kellan Elliott-McCrea, CTO at Etsy.

Elliott-McCrea, a former architect at Flickr and co-author of the OAuth spec, is now the CTO at Etsy, the world's most vibrant handmade marketplace. During his tenure, he’s played a critical role in the company’s restructuring of its engineering organization. Now Etsy hires for diversity, particularly gender diversity. After witnessing firsthand how challenging it can be to attract women engineers, Elliott-McCrea shares lessons in building a process and culture to attract female engineers.

Etsy’s decision to pursue women engineers is indicative of a broader sea change: Making diversity a core value. But even after a number of concerted efforts to bring more female talent onboard, the company achieved almost no progress. In fact, in one year they actually saw a 35% decline in gender diversity even when it was a priority.

Before we dive into how to recruit more female engineers at your own company, it’s important to understand why Etsy made hiring women a priority (and why it’s important for your organization, too).

Eighty percent of Etsy’s customers are women. And while it’d be outlandish to suggest that hiring female engineers somehow makes them chromosomally connected to the product, there are definitely some shared experiences.

Etsy also had a substantial “boys versus girls” dynamic, where engineers (mostly male) sat on one side and the women on the other. It was a broken system that required changes on both sides of the house.

Why Your Company Should Make Hiring Women a Priority, Too

Even science recognizes that diversity is important. Research from both the Kellogg and Sloan Schools suggest that cognitively diverse teams perform better on hard problems.

Beyond that, though, hiring for diversity will set up better recruiting opportunities. Consider Harvard’s graduating computer science class: 41% of the students are women, and an inability to hire talented females will start to significantly impact your ability to recruit altogether.

As you try to bring on women engineers, be aware of some key realities:

Simply saying that you value diversity internally isn’t enough — there’s just no reason for an outside observer to believe you if they come and see a scarcity of women in the organization.

Women tend to be conservative about switching jobs, especially if they’ve had a negative experience in the past with an employer. You need to demonstrate why your company is a great place to work, and a great place in particular for a woman to work.

Lowering standards is counter-productive — the idea that “it’s hard to hire women engineers therefore we won’t hold them to such a high standard” is noxious. It reinforces the impression that women aren’t good at engineering, which is obviously a downward spiral.

Most technical interviews suck — fundamentally interviewers ask the question, “Quick, prove to me how smart you are!” “Smart” is not optional. “Quick” and “prove to me” are very rarely actually part of the job and you’re interviewing for the wrong thing, which generally sets up women for failure in the process.

How Etsy Was Able to Make it Happen: A Hacker School Hybrid

Mark Hedlund, Etsy’s VP of Engineering, launched "Etsy Hacker Grants" to provide need-based scholarships to talented women engineers enrolling in Hacker School (a three-month hands-on course designed to teach people how to become better engineers). A number of studies, like one from CMU, have shown that people perform better in math and science if 50% of the participants are women, so gender distribution was a key metric in future Hacker School classes.

Etsy ran this program in the Summer and Fall of 2012 and watched the number of applications skyrocket each time. And in the summer of 2012, women ended up making up over half of the Hacker School class! For Etsy, the process was objectively worth the investment. If you figure that there’s normally a $20,000 placement fee, Etsy was able to hire eight candidates. You do the math.

At the time of the talk, Etsy had 20 women on its 110-person engineering team, which is a roughly 18% increase from the previous year. It’s not quite hockey stick growth, but it’s a huge step forward.

Etsy attributes quite a bit of its success to its grants, which felt like a real invitation: It was a sign that Etsy was taking the project seriously, and hustling to get the message out there.

The process also had one major implication on Etsy’s hiring standards: It didn’t lower them, but definitely changed them. The experiment proved that it’s almost impossible to hire senior women engineers to join the organization, so Etsy is hiring junior engineers, instead. A lot of times, these people might not have enough hands-on experience, and Etsy might be inclined to pass on hiring these engineers. But by putting them through Hacker School and effectively getting to know them, they’re not as risky.

Design parameters for a successful solution:

Be serious, but inviting: The standards were high, you had to work to get in, but people were made to feel welcome.

Optimize for building together: “Let’s build things together” rather than “Let me prove to you how smart I am.”

Optimize for data gathering: Gather a ton of data to make it easier to evaluate things.

Normalize within your organization: The data helped normalize the experiment within the organization.

Conduct your experiment publicly: Create your own accountability by being vocal about what you're doing.

Etsy’s seen the most success when there’s either zero or two women engineers on a team. If there’s only one, she’s a woman engineer as opposed to just an engineer.

Etsy is busy working on it's next project focused on getting more women into engineering leadership roles. Stay tuned for details. 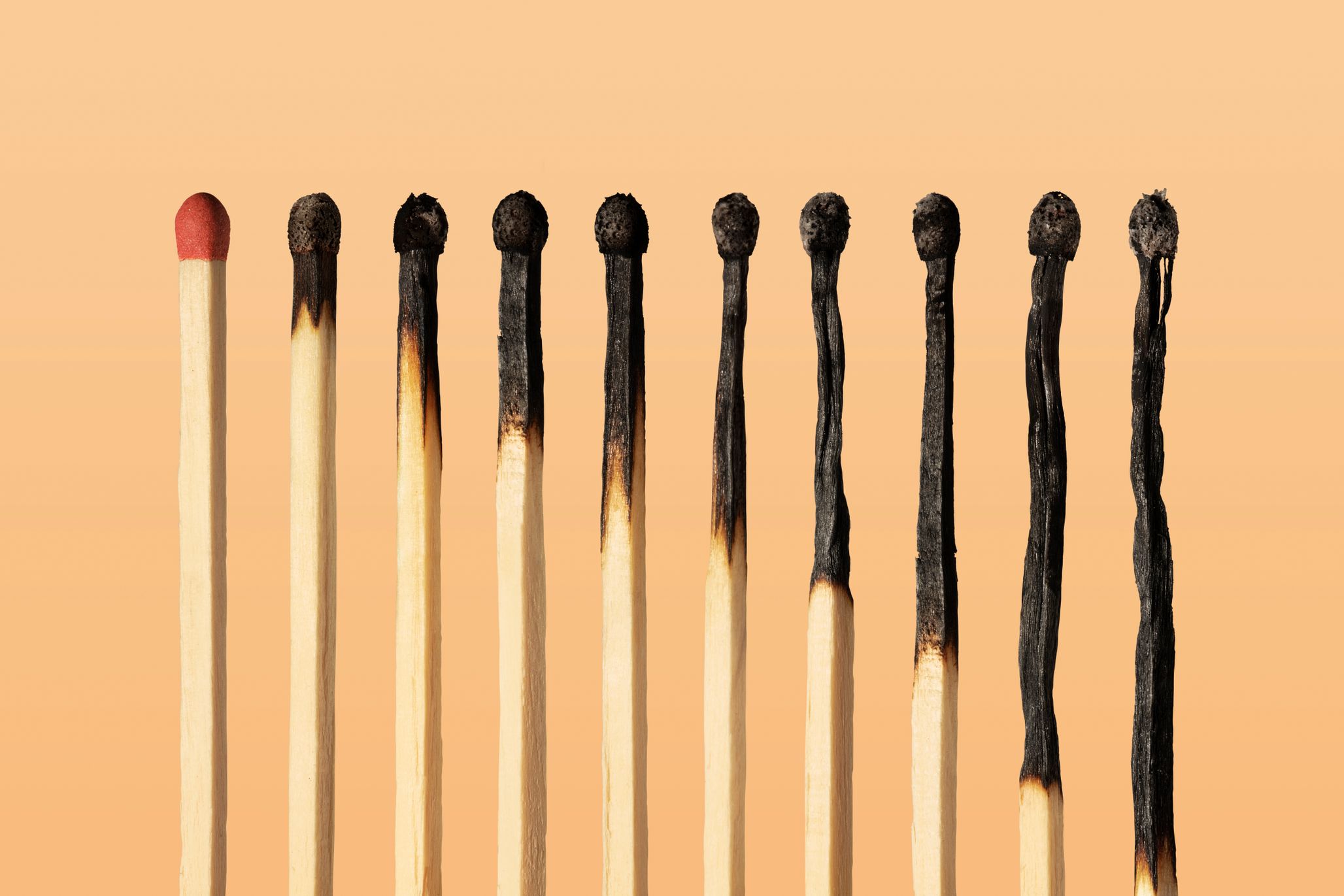 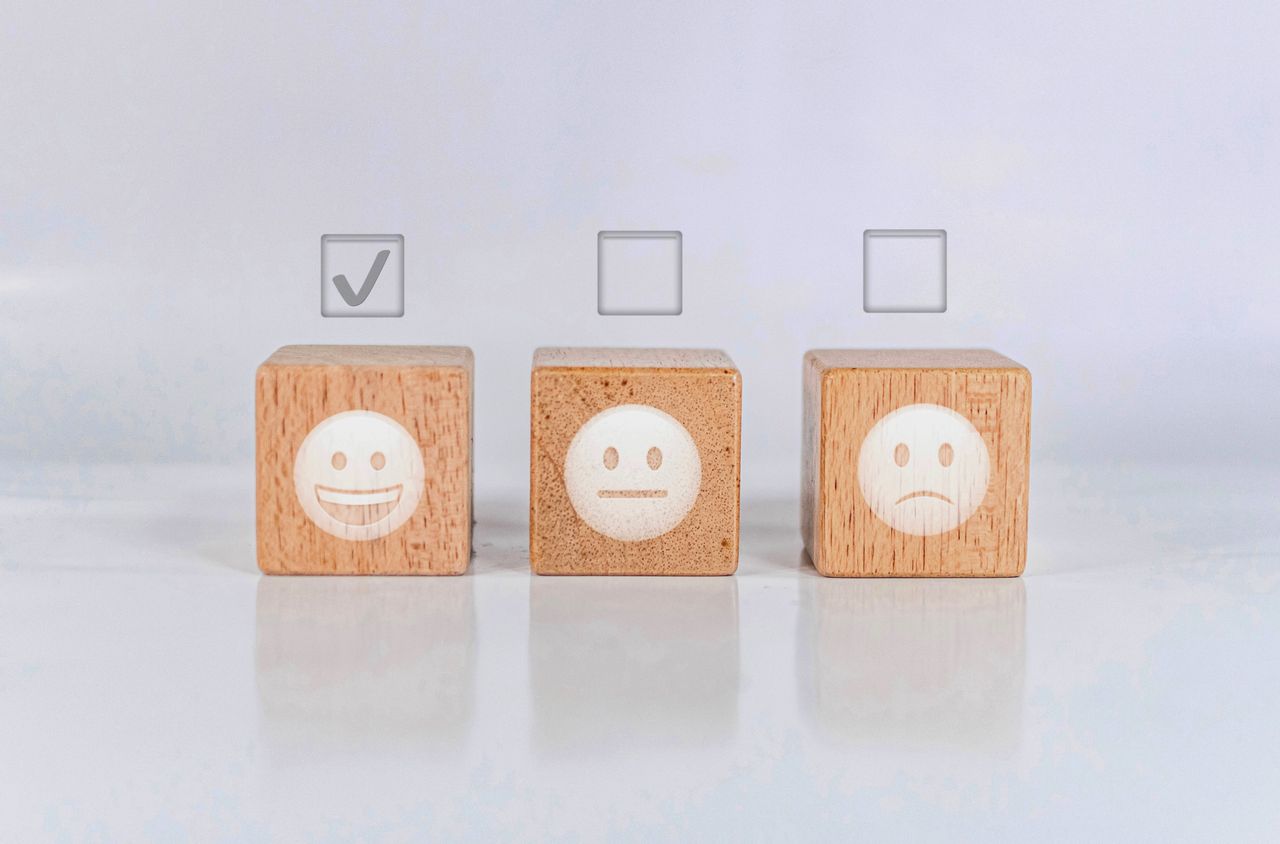 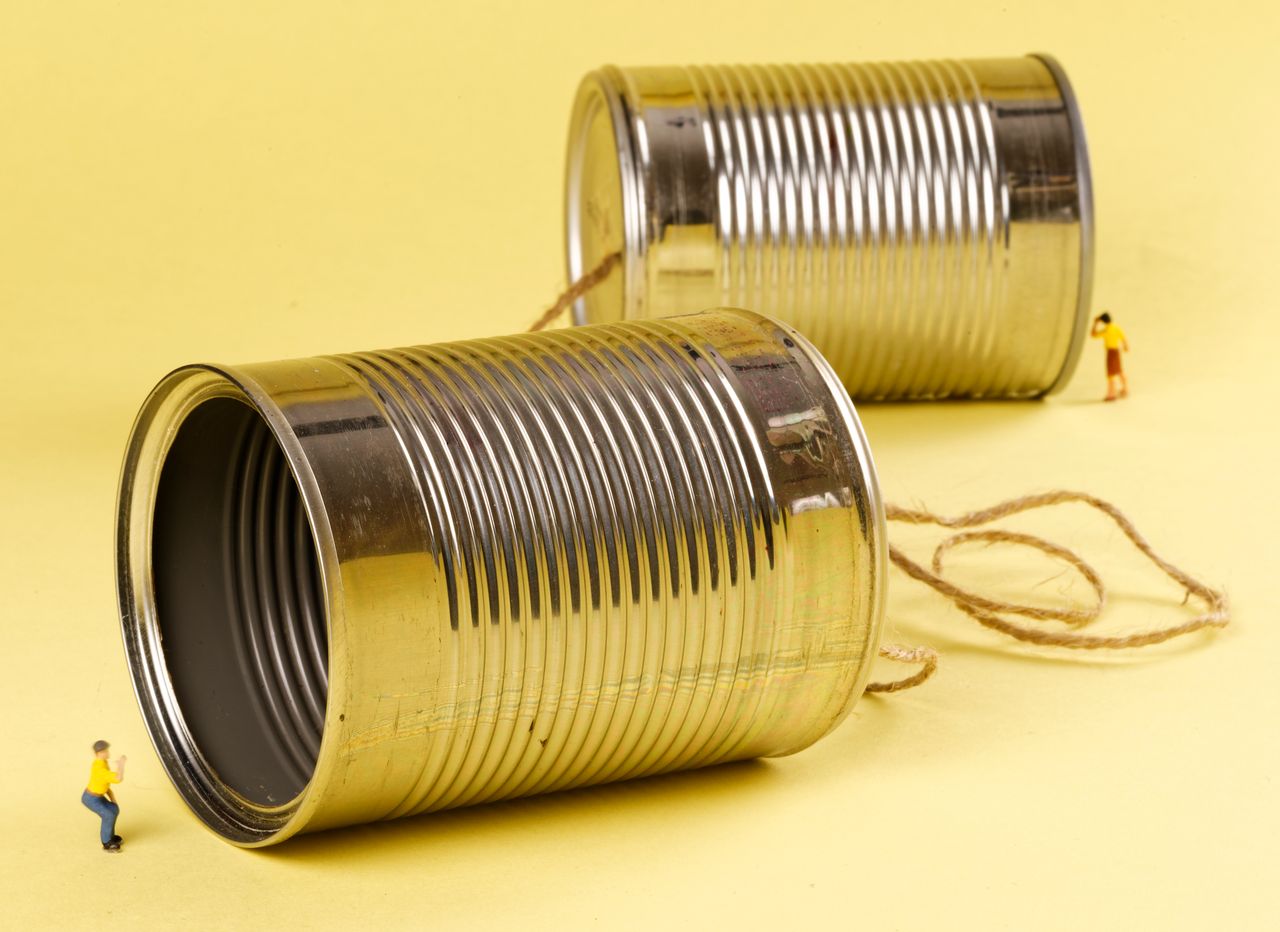 The Tactical Guide to Becoming a Better Listener